It’s Thank You Thursday here at Penhaligon’s Friends, and today we want to thank Bamaluz Bootleggers and the St Ives Sea Shanty Shout for raising an incredible £2,352 for Penhaligon’s Friends supporting bereaved children and young people throughout Cornwall.

It was a dark and stormy weekend in West Cornwall – but that wasn’t going to stand in the way of the 4th St Ives Shanty Shout!
Coordinated by St Ives’s own Bamaluz Bootleggers, twenty-four shanty groups descended on the town from near (Foghorn Three, Zennor) and far (Halifax’s Kimber’s Men and Lytham St Anne’s Shanty Crew).
For two nights the town echoed to the sound of rousing shanties and lyrical sea songs as appreciative audiences packed seven of the town’s hostelries.
As a result, more than £2,300 was raised for the charity, Penhaligon’s Friends, which supports bereaved children, young people, parents and carers throughout Cornwall – the largest sum yet raised by the event.

Bamaluz Bootleggers’ Musical Director Sarah Hall was delighted with its success: “There was standing room only in most of the venues, and we think this was the biggest turnout yet,” she said. “It was wonderful to witness the buzz and energy in the town, and the extra footfall can only have benefited local shops, pubs, accommodation providers and other businesses in a traditionally quieter time of the year.”

Thank you once again for the generosity of all those who gave, and of course to the organisers who chose Penhaligon’s Friends. 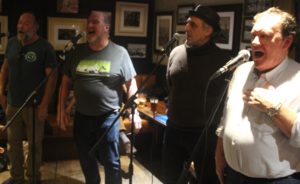 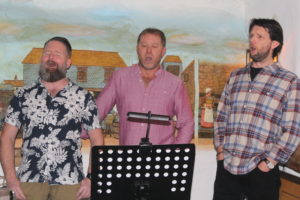 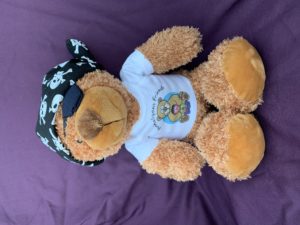 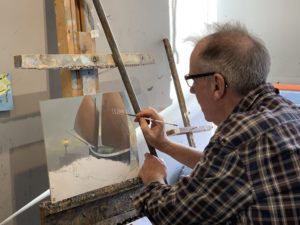 We are now taking bookings for our Level 1 and 2 Childhood Loss and Grief Training courses this autumn.… Read the Rest…

We are currently recruiting for two vacancies in our team:   Family Services Support Worker Part Time – 30 Hours… Read the Rest…